From the 13th of November until the 10th of December the below Dog Rescue Centres will be participating in our game. 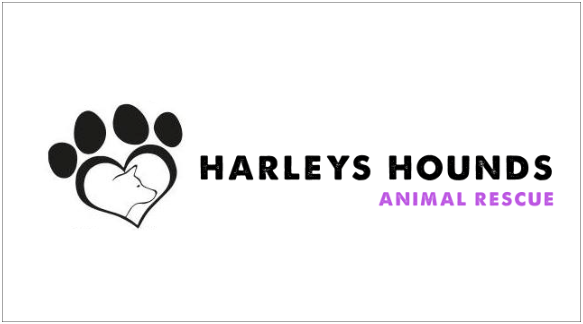 At Harleys Hounds Animal Rescue we take in unwanted animals, and ensure they're medically treated, and prepared for their new life. We are a foster based charity and we rely on kind volunteers who give up their home and time to care for the animals and get them ready for a new permanent home.

Some facts about us:
- We are a UK registered charity - 1161902
- We are foster based and work out of the East Midlands
- We have taken in and cared for over 1000 animals

Our mission is to rescue abused, unwanted and abandoned animals. We never discriminate on the basis of health, age or breed.

By involving and educating the community, Harley's Hounds works to raise public awareness of the plight of homeless animals as well as realising the benefits of adopting an animal in need.

All of our animals are examined, vaccinated, spayed or neutered and receive any and all medical treatment before they are available for adoption to carefully screened homes. 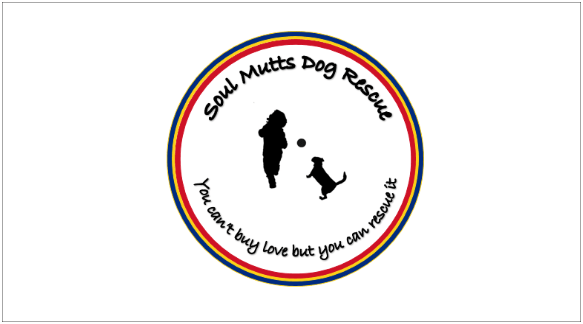 We are a small group of volunteers with a huge passion for helping dogs from the kill shelters and streets of Romania by finding them loving, forever homes in the UK. We also fundraise to help with medical treatment and organise food and supplies to be taken to help the dogs.

Why Romania?
Romania has over 600.000 dogs living on the streets, more than any other European country.
In the 1980's, Romania was ruled by a Communist dictator. He wanted to industrialise Romania by forcing people to live in crowded city tenements. As people were forced into the city, their houses were demolished forcing them to leave their pets behind. Cats and dogs were abandoned in vast numbers. Obviously, left unchecked the animals bred leading to thousands of strays.

A life on the street is hard for these dogs who not only have to fend for themselves, but are often seen as vermin. Many are deliberately run over, shot, poisoned, set on fire or beaten to death. If they survive this fate, they are likely to be caught by the dog catchers.

The Dog Catchers
Romania's answer to this problem is to employ Dog Catchers who take them to a public "kill" shelter. The dogs are often caught using a pole and many die or are severely injured in the process of capture. They are given no veterinary care. Conditions in these shelters are awful. Often there is no food or water and they are left to die slowly of their injuries, starvation, or disease. Starvation leads to cannibalisation where puppies and the weak become the first victims. The law is that the dogs are held in the shelter for 14 days. After 14 days they are killed. This again is not done in a humane manner. They have no pain relief, no sedative and no dignified death.

We know you can rescue a dog in the UK. There are many dogs in need, but the dogs in Romania do not stand a chance.

"You can't buy love, but you can rescue it".

This group was made to help raise funds for the work done by Jenn Johnson helping dogs on deathrow and in dire situations who would otherwise be in imminent danger. Money raised is used to pay foster fees (a safe place to go until they can travel to their forever home) release fees from kill stations, Internal transport from pound to fosters, vet fees and anything these animals may need to enable a new life to begin. Thank You All for supporting SAVE THE DOGZ

Candy Found herself a house in a remote village up in the Rhodope Mountains in Bulgaria. It started quickly that she found abandoned puppies and couldn’t stand not to take them in. She had Pony and her dogs from the UK - Polo and Lola - with her, but in no time she added Anty and Panty, Florence, Mechka, Tar, little Minnie and five cats. Numbers added up and she decided to find them homes as otherwise there wouldn’t be any more space for other wee souls in need. The idea of a NGO was born and realised in the next few years.

Our main aim is neutering of strays and owned dogs to stop breeding of unwanted puppies, improve the life of chain dogs (doorbell dogs) and educate the youth to learn to care better for animals! Nevertheless there are always a few lonely souls that need TLC and a home! We have many projects planned to help to encourage people to improve the welfare of their dogs.

To enable us to succeed we need your help. By donating you are enabling us to neuter the dogs of Smilyan in Bulgaria and the surrounding villages, run the education program in the school and set up a sponsorship program for locally owned dogs, as well as the re-homing of our rescues.

With your help we can keep going! 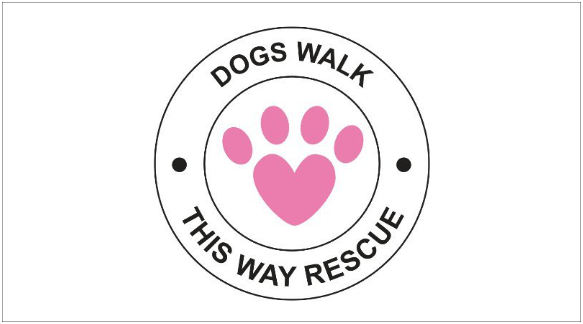 We are Dogs Walk This Way Rescue, a not for profit organisation dedicated to improving the lives of abandoned dogs in Romania.

Our organisation is run by a team of volunteers at our kennels in Longcross, Surrey, and we have lots of fosterers in other UK locations.

Not only do we bring abandoned dogs from Romania to the UK for a better life, we also support rescues in Romania who save dogs from the cruelty and neglect of kill-shelters by providing food, medication, neutering programs and other essential support.

Our aim is to rescue, rehabilitate and rehome as many of the these dogs as possible. We have rehomed over 1,000 dogs since the organisation was launched, but there is so much more to do.

How do the charities win and what can they win?

For 4 weeks, the same 5 dog rescue centres are involved and will all receive a percentage of the charity fund. Each rescue centre however has a chance of winning a higher percentage by receiving votes from the players of our online game.

Each week each rescue centre gets to highlight one of their dogs in need. When entering our game, players are asked to vote for their favourite dog. At the end of the 4 weeks, the charity that received the most votes, wins the top prize.

The stars of Round 18

These dogs are the stars of the round 18 and are connected to the 5 participating rescue centres. You can vote for them when playing our game and help their charity receive a bigger share of the raised funds!

How we select the doggy charities we work with

Every 4 weeks, 5 charities participate. Rescue centres are recommended by the public through our website, social media and email. We also do our own extensive online research. Before we actually contact them to come onboard, we have a 10 point criteria list that they must comply with.

Do you know a great charity that deserves to receive some money? Fill in the form below and we’ll be in touch! 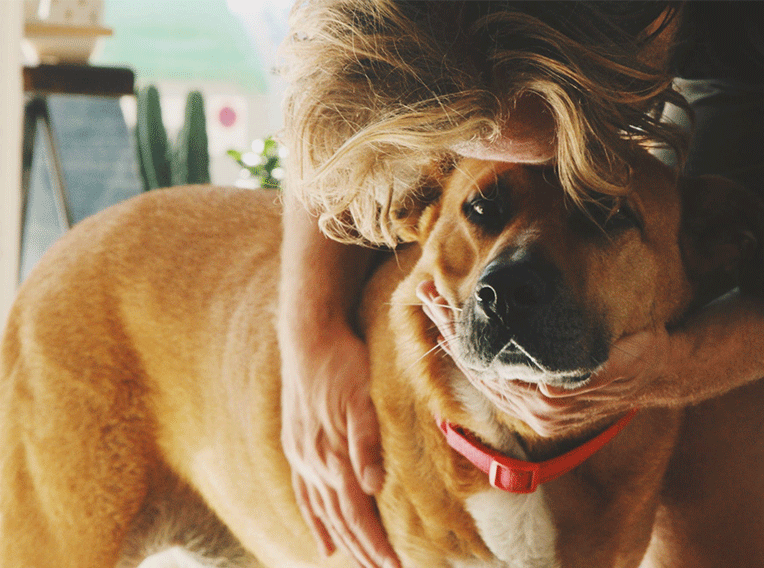 Has your favourite dog rescue centre not participated yet then please let us know! Fill in the form shown here and we will do the necessary checks to get your charity on the list!

If you wish to get in touch later on, save our email address below or follow one of our social media accounts. You can then contact us at any time to chat about your favourite charities and why you would like to see DoggyLottery work with them.

Enter now to help raise funds for these amazing charities!

Our Shop
Returns and Exchanges
FAQs

Registered lottery license:
3815/19/02251/GASSL under the Gambling Act 2005.
Players must be 18 or over and physically located in the UK. Underage gambling is an offence.